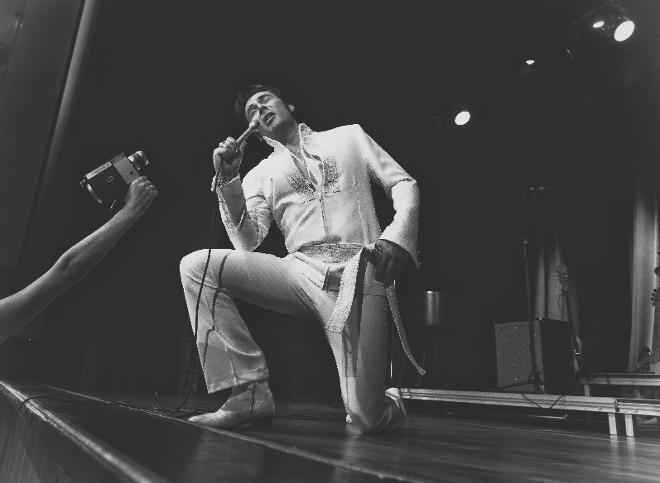 The Elvis Legacy – Mark Summers Tribute to Elvis Presley is one of the top selling international Tribute acts, voted the UK’s Official Number One ELVIS Tribute!

Mark has been lucky enough to be invited to meet Priscilla four times and is a top selling International Elvis Tribute Artiste; Direct from ‘Memphis’ and the ‘The West End’

“Elvis Tribute Mark Summers has to be the sexiest Elvis ever. His stunning performance is spookily like the young Presley and his voice, movement and animal-like grace drew sharp intakes of breath from many in the audience” Review from the ‘STAGE Newspaper’

If you are booking your group for a celebration and would like a shout out, please email events@visitconkers.com (This is not guaranteed for every event)